"Little Lucas with just 1 year has a great sensitivity to the Force! That is why the Jedi Council commissioned us to protect him since the forces of the Dark Side wanted to capture him for his great power. Thus a Jedi group with the help of small apprentices managed to prevent him , now Lucas will grow calm and continue his path in the force to become a great Jedi! " -Jedi Academy

The birthday was held in an incredible house overlooking the city of Lima. There was built a dream scenario that included a bubble show and the Jedi Academy. One of the things I like about photographing children's parties, besides music, is bubble shows. As children enter that fantasy world and begin to dream and play.

In this show, we saw smoke bubbles, bubbles with Nemo inside and bubbles mom with baby. Then the giant bubbles began and those that make them around the body. I confess that I am dying to be in one of those bubbles someday, I will cross my fingers :)

The three pillars of the Jedi path are self-discipline, knowledge, and Strength. Simple exercises, many questions to know if the children met the first two pillars and finally gave them their apprentice swords, because they could not have a laser sword until they were a Jedi Knight and began the practice. The Force does not necessarily mean mobilizing objects with the mind, but controlling your emotions and losing fear. Which they won by fighting one by one with Darth Vader himself until he was taken out of the dark side and started playing and taking pictures with them.

A beautiful birthday and beautiful memories for Lucas. 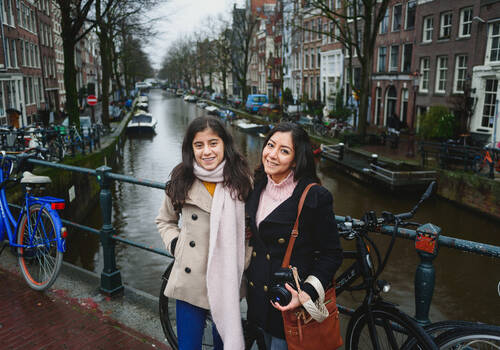 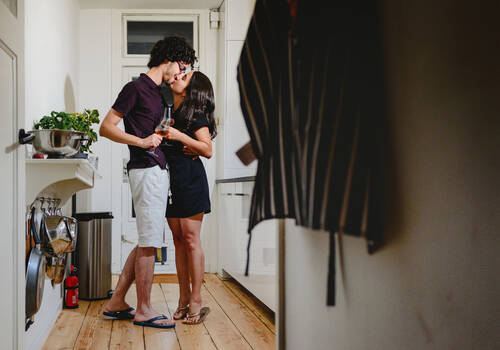